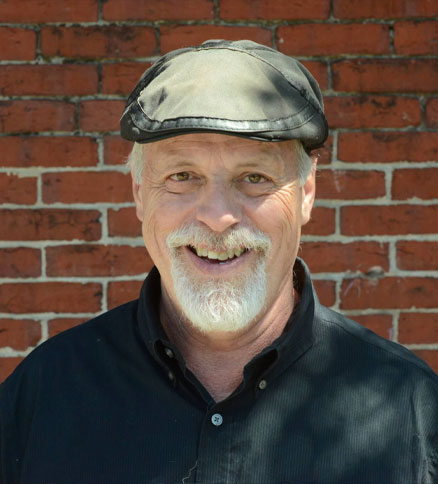 Playing the piano since he was a child, John Hyde brings his talent to a range of genres — from jazz, R&B and the Blues to Classical, Liturgical and Cabaret. Whether working with famous musicians — like Bobby Hebb, Maria Muldaur, Whoopie Goldberg and Harry Belafonte — or performing solo work. John can be found playing from Boston to NYC. Not only does he write and perform his own pieces, he also played at Cheers in Boston for three years. He holds a Bachelor of Arts, Composition from Berklee College of Music. John currently teaches at Shore Country Day School and Waring School in Beverly. 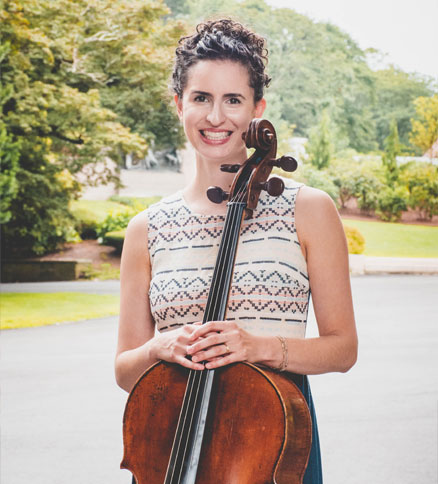 Ariel Friedman is a multi-genre cellist, composer, and poet. A winner of the 2020 Women Composers Festival of Hartford’s call for scores and a recipient of New England Conservatory’s 2018 Alumni Award, she is steeped both in the music of American roots traditions and a broad range of classical repertoire. She tours the U.S. and abroad with her sister as Ari & Mia, award-winning songwriters, and performs with Boston Modern Orchestra Project. She holds degrees from Northwestern University and New England Conservatory. 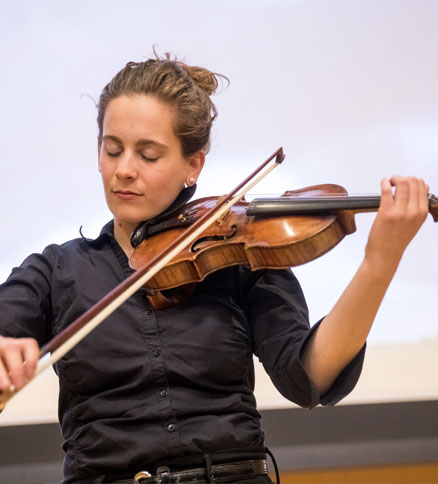 Abigale Reisman is a violinist, composer, improviser, and educator. She is a co-founder of Thread Ensemble, an experimental trio that creates music out of interactions with their audiences. She is a member of Tredici Bacci, which was featured in Rolling Stone’s “10 Artists You Need to Know: November 2016”. She is also a composer, arranger, and performer in the International Jewish Music Festival award winning band, Ezekiel’s Wheels Klezmer Band. Abigale earned her Bachelor’s degree at The Manhattan School of Music in Classical Violin Performance and went on to receive her Master’s degree at The New England Conservatory in Contemporary Improvisation. She has toured the world performing klezmer, classical, pop, and experimental music. Abigale has had the privilege to share the stage with great musicians such as Father John Misty, David Krakauer, Amanda Palmer, Jeffery Zeigler, Sarah Jarosz, Hankus Netsky, and Anthony Coleman. 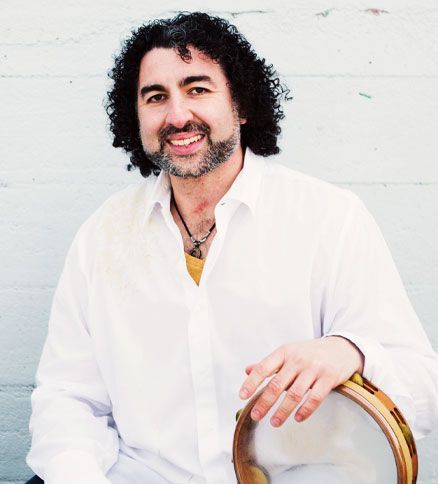 Fabio Pirozzolo is an Italian drummer, multi-percussionist and singer currently based in Boston, Massachusetts. Originally from Terracina, Italy, he started his career as a folk percussionist, playing Italian frame drums. tamburello and tammorra, in one of the most famous folk groups in his area. This experience gave him the opportunity to travel throughout Europe, playing concerts and giving lectures on regional Italian frame drum techniques. A summa cum laude graduate from Berklee College of Music and a master in Ethnomusicology from Tufts University, he performs in virtually any genre of music from jazz to world music to rock. His experiences have led him to drum for Herb Reed’s Platters, Mario Frangoulis, George Perris, Jon Butcher and Petroloukas Halkias among other world class performers. He also collaborates with Berklee College world-class teachers Skip Hadden and Casey Scheuerell. Fabio has taught master classes at Berklee, Harvard and Tufts University and has worked at Emerson College and Boston Conservatory as an accompanist for dance classes. He’s the author of the drum transcriptions for Skip Hadden’s drum book “Profiles in Jazz Drumming” and “Broken Eight’s Time Feel”. His transcriptions are also featured on the Italian drum magazine “Batteria e Percussioni”, “Batteria”, “Percussionista” and on Polish drum magazine “Top Drummer”. 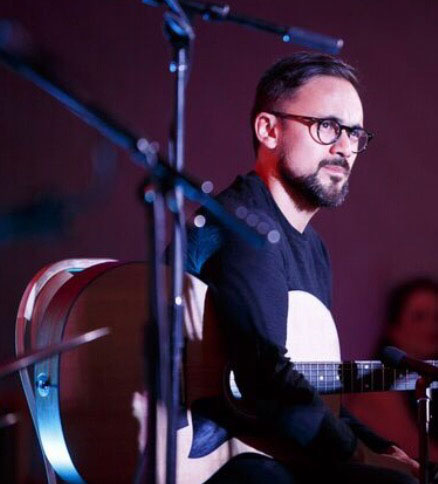 Lautaro Mantilla, DMA is a guitarist, composer, and improviser from Bogota, Colombia. In his performances, he typically combines guitar, extended vocalization techniques, and home-built electronics to create music that is both viscerally affecting and conceptually rigorous. Based in Boston, Lautaro is active in the NY and Boston music scenes and is a faculty member of the Contemporary Improvisation department at New England Conservatory.